What can we expect next year? 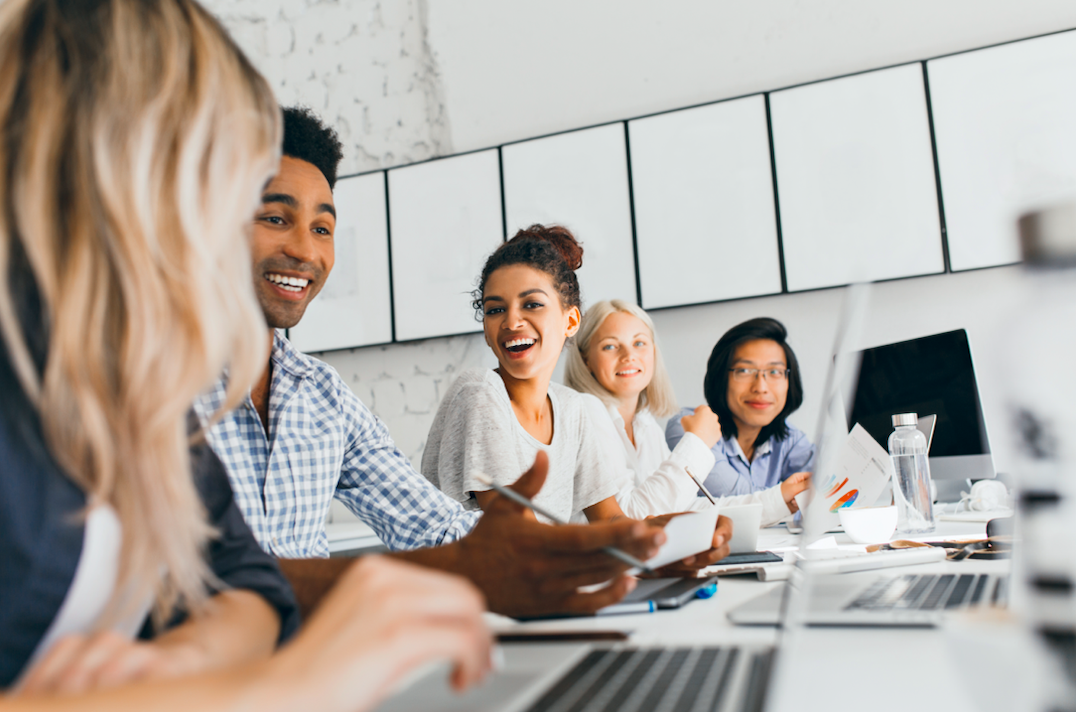 What can we expect next year?

The insurer’s survey confirms that the recession has boosted the popularity of long-term investments, with 65% of new customers choosing such schemes. When asked about self-care, nearly half (45 percent) of survey respondents said that “without financial self-care we are vulnerable”.

Unfortunately, the crisis has shown this. Before the recession, a significant proportion of Hungarians did not have enough savings for a long period of time and were unprepared for the pandemic.

According to the NNI survey, 41% of people do not have enough emergency savings for a month.
Although the pandemic is reshaping people’s priorities, experts say the range of financial products on offer will not change next year compared to the past. Botond Bilibók, CEO of Hold Fund Management, said at Portfolio’s November Self-Care Conference that there are unlikely to be any very new products or hit products in the future. At least, he said that we have not seen any so far, predicting only that value-based investments are likely to take over from growth stocks in the equity market.

The experts say that we can expect to see an evolution in the way of doing business and extra services rather than in the products on offer. Several insurers have already introduced fully online administration (even for new policies). Győző Nyitrai, CEO of OTP Bank Nyrt. said that the most important insight in the last 10 years has been the need to serve customers throughout their lives and to build a lifelong partnership. He also believes that there will be no major upheaval in terms of products, as even the amounts of existing portfolios have not seen similar changes in the recent past, “anyone who was buying a pension before will buy one now”. However, the OTP believes that in the next 1-2 years many more customers could enter the real savings market, with an additional 15-20% more customers than today.

The role of insurance has increased during the epidemic

According to a survey conducted by the Foundation, the perception of insurers continued to improve during the epidemic, continuing a trend that has been in place for several years.

So far, the Hungarian insurance sector has been less affected by the coronavirus outbreak, although most insurers are expected to report smaller losses in the last quarter, according to the Hungarian Insurance Association. The president of the insurance association said in November that insurance companies expect an average drop in profits of 20-30 percent at most by the end of the third quarter. Of course, different services have been affected differently by the crisis, with the biggest losses being in travel insurance, a market that has been essentially eliminated by the restrictions imposed by the epidemic.

Online administration has come into its own

The closures have also affected compulsory insurance in a specific way: the epidemic has led to a significant reduction in motor vehicle traffic, which has also led to a significant reduction in the total number of road accidents. This was also reflected in claims expenditure, which improved the insurance balance by 12% in the second quarter. However, with the end of the spring closures, claims and payouts have now returned to pre-crisis levels as the summer progressed and many people got back in their cars. As a result, the balance of compulsory insurance in the third quarter of this year could be similar to the same period last year.

During the epidemic period, the number of life insurance policies increased significantly, partly due to the quarantine that led many companies to introduce fully online administration. The epidemic has apparently boosted the value of life insurance in the eyes of policyholders, as can be seen from the fact that there has not been a dramatic withdrawal of money from insurance, and in fact the numbers are doing well. According to A, the fact that people have a relatively small proportion of their savings in life insurance has played a part in this, but the more significant the cash reserves, the more naturally people will turn to this first.