Health insurance in the USA 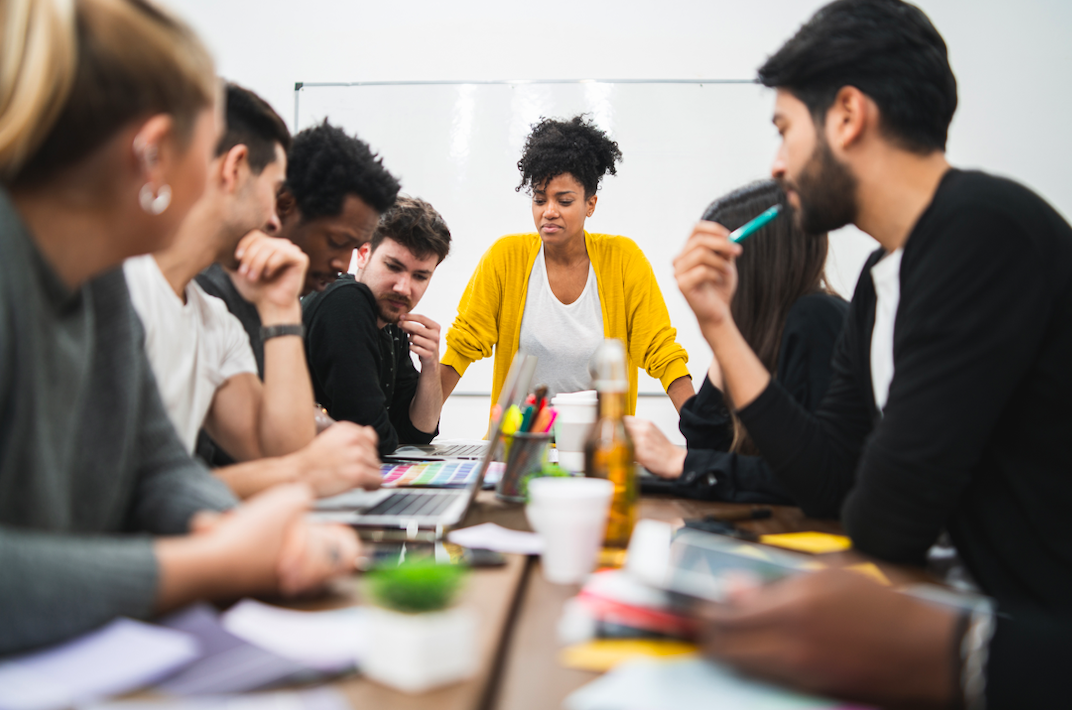 Health insurance in the USA

The United States stands for unlimited freedom like no other country. And that’s why you can expect some surprises here – especially when it comes to the usually cost-intensive health insurance. Our guide explains the complex system of health insurance in the USA and informs you about your options.

History of US health insurance

When it comes to health insurance, the U.S. is unique in that it is the only industrialized nation without a uniform, government-run health care system. Rather, you’ll find a patchwork of different government programs and private providers in America.

A look at history reveals how this particular structure came about:

At the beginning of the 20th century, the Great Depression caused poverty to rise sharply in the U.S., so that many Americans could not afford even simple treatments. To counteract this, the Social Security Act was passed in the 1930s to guarantee more security in old age.

The law was extended to health care in 1965 under President Lyndon B. Johnson: From then on, seniors 65 and older as well as disabled people were covered by Medicare and especially low-income people by Medicaid.

All citizens who did not qualify for the government programs had to secure their health protection independently through private health insurance.

Mandatory insurance for all U.S. citizens
no exclusion of people with pre-existing conditions by health insurance companies
Parents are allowed to co-insure their children up to age 26
penalty fee of 2% of household income for not being insured
Introduction of state-regulated Obamacare exchanges (“Health Insurance Marketplace”).
The reform gave the socially needy in particular much better access to the system. President Obama’s Affordable Care Act, passed in 2010, enabled millions of previously uninsured Americans to afford health insurance, in part through government subsidies.

Mandatory coverage, enacted in 2014, caused the percentage of uninsured to drop significantly: in 2018, “only” 28 million Americans were still without health insurance.

Although the Affordable Care Act’s increasing insurance coverage was clearly demonstrable, the Trump administration was working on an alternative to Obamacare and would have preferred to undo the reform. But that would have required congressional approval.

However, a new tax law at the end of 2017 eliminated penalties for the uninsured, which meant that the requirement for health insurance no longer existed as of 2019. An important pillar for financing Obamacare thus fell away.